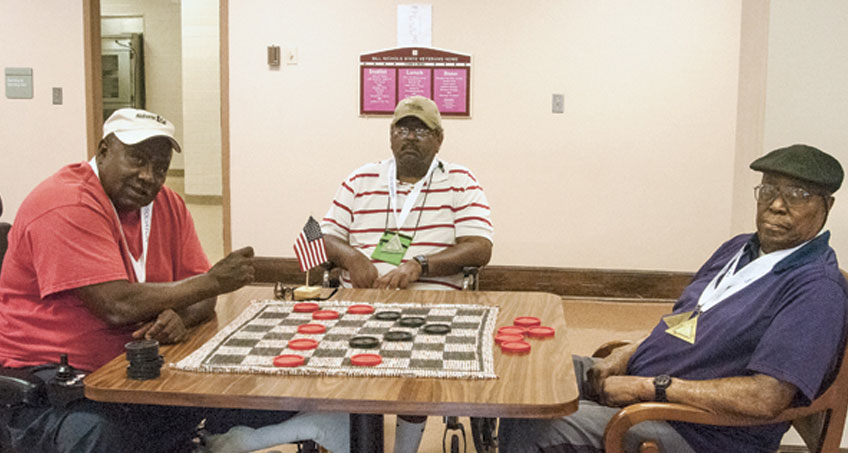 “It’s a good way for seniors to be able to practice using their muscles and hand eye coordination,” said John Matson, director of communications for ANHA.

Charlie Boswell, Calvin Hall and Roger Thornton from Bill Nichols each earned an award competing in the games. Special medals were minted for seniors competing in the Senior State Games this year.

Boswell and Thornton competed in checkers for their age groups, winning gold medals for their outstanding skill. Boswell also went on to compete against all participants in the checkers group, and won a gold medal in the overall group.

Hall competed in the 60 and up age group for competitive dominos, and brought home the silver medal in his age group.

The ANHA Senior State Games is a partnership with the Alabama Department of Senior Services (ADSS) and the Alabama Sports Festival (ASF) Foundation. The games coincide with the ASF Foundation’s 32nd annual Alabama State Games. The Alabama Nursing Home Association is a title sponsor for the senior games as they kicked off their first year.

There are a total of 13 competitions for the Senior State Games including swimming, table tennis and shooting sports. 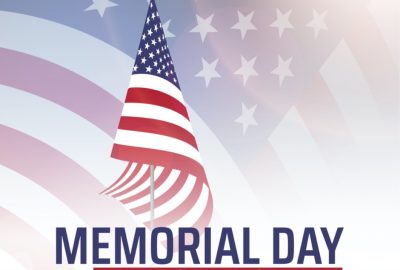 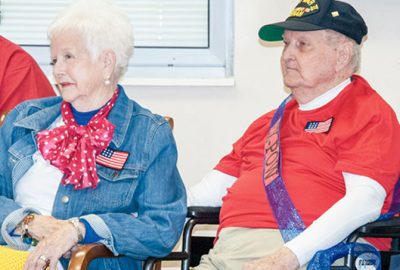 All across the area, residents took time Tuesday to honor those who served our nation on Veterans Day. In Alexander City, Bill Nichols State Veterans… 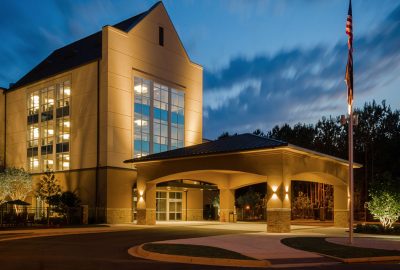 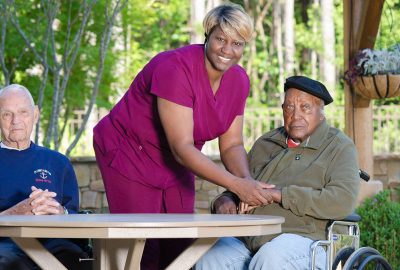